The Dr. Francis Medical Museum is open to the public Tuesday through Saturday during library hours. You can come into the library to ask for a tour or make an appointment by contacting the library by phone 256-435-6332 or email at library@jacksonvillepubliclibrary.org. 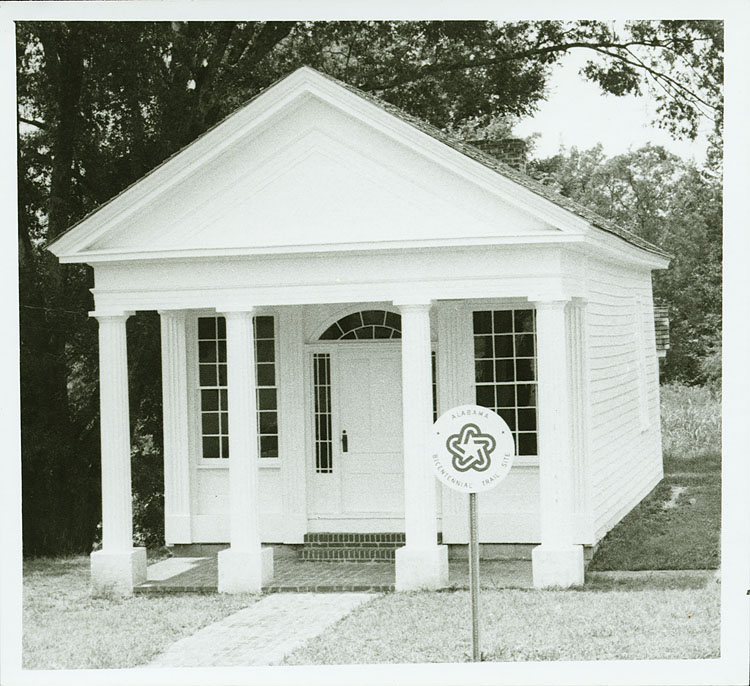 Born in 1810 in Rhea County, Tennessee, James Carrington Francis was an esteemed physician, town leader, and political advocate. He studied medicine in Knoxville and Louisville, Kentucky, and then moved with his bride and two children to Jacksonville in 1837.

The small Greek Revival style building, constructed around 1840, that served as their office originally occupied the northwest corner of the town square.

The Francis family sent six sons to serve the Confederacy. Following the war’s end, Dr. Francis continued to practice medicine in this office on the town’s square until his death on March 1889. The Francises influenced the town of Jacksonville by providing political and medical guidance during a turbulent time in Southern history. J.C. Francis and members of his immediate family are buried in the Francis plot at the Jacksonville City Cemetery.


In the 1970s, the building that housed Dr. Francis’s office was sold by the current owner, Frank Miller, to the First National Bank with the understanding that it was to be used for historic purposes. In 1974, the building was restored and moved to its present address on Gayle Avenue behind Regions Bank on the northwest corner of the square. Although the building was only moved 50 feet, the operations took over three weeks due to issues with power lines and concerns from residents that the original glass window panes, which are from Belgium, could be broken during the move. 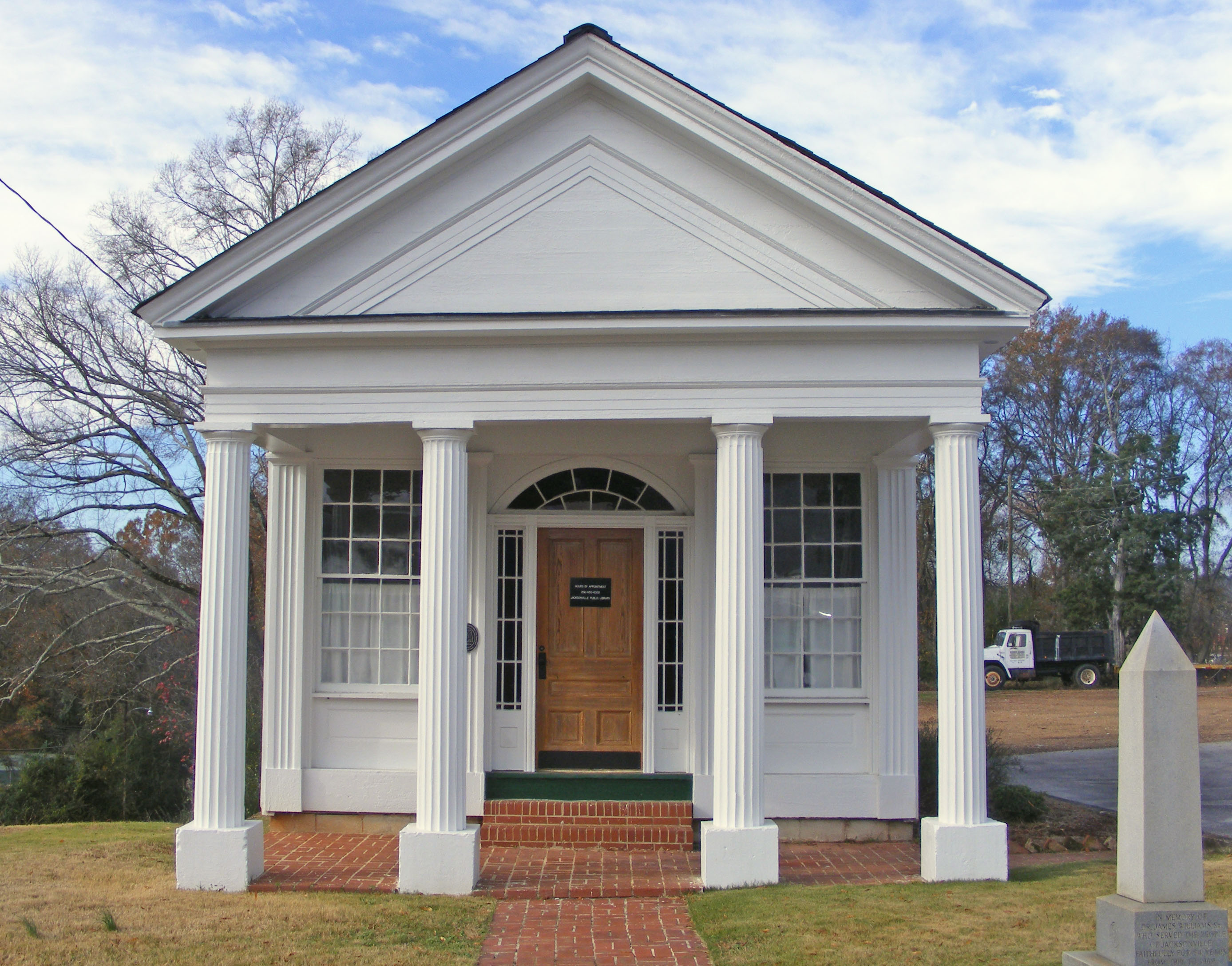 After the building was restored and moved, it was gifted to the City of Jacksonville from the First National Bank to serve as a museum. The Dr. Francis Medical Museum contains two rooms. The front room served as an apothecary and waiting room and the back room was used for examinations and surgeries. Currently, the Museum houses medical and apothecary items from the mid–19th to the mid–20th century, including notes that Dr. Francis made while attending medical school in Kentucky. It is open to the public Tuesday through Saturday library hours by appointment with staff at Jacksonville Public Library, 200 Pelham Rd. South, (256)435-6332, or mail the library at lotsabooks@hotmail.com.